Where the Three Immortals Stepped to Heaven

Formerly,Sansiantai was a narrow and elongated cape into the ocean.

When the neck of the cape was eroded by the tide,the rest of the cape

was disconnected with the land and became an island. It is said that

and was thus claimed a natural reserve later on. There is also a famous 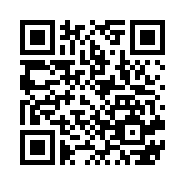